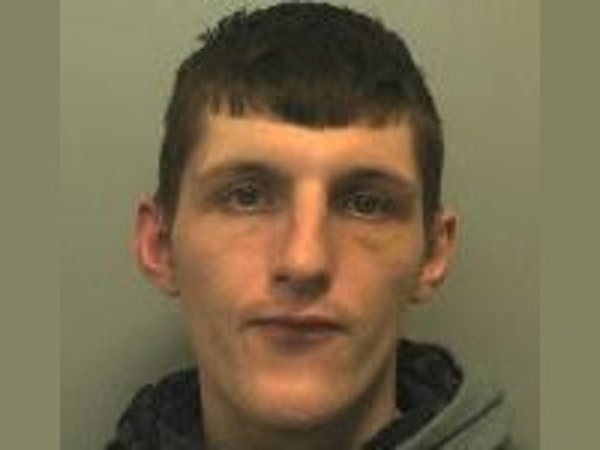 Police are increasingly concerned for a missing 30-year-old man who was last seen on Saturday 25th October in Eston Town Centre.

Paul Anthony Kerrison was believed to be heading to the Redcar area. His disappearance is out of character and police are becoming increasingly concerned for him.

He is described as around 6ft 3” tall, of slim build with short, brown hair and was last seen wearing a black tracksuit top and bottoms and Nike Air Max trainers.

Paul requires daily medication which he may not have with him.

His family have asked that he makes contact with them to ensure he is safe and well.

Anyone who may know of his whereabouts or anyone who may have seen Paul since Saturday is asked to contact Cleveland Police on 101.